HOSTED BY THE NEBRASKA COLLEGE BASEBALL
HALL OF FAME FOUNDATION

Join us on Friday, February 3, 2023 at the Marriott Capitol District for the Nebraska College Baseball Hall of Fame Foundation's Night of Champions. Our event will begin at 6:00pm with a cocktail reception, dinner, and awards presentation to follow.

The College Baseball Night of Champions event encapsulates the best of college baseball. Created in 2011, this annual celebration features top college coaches, players, and national championship teams, as well as the annual inductions of the National College Baseball Hall of Fame.

The induction typically involves a class of six to eight and included is the selection of the Black College Legends and Pioneers committee. This group provides recognition to black pioneers in college baseball and honors outstanding players and coaches whose careers at Historically Black Colleges and Universities began prior to 1975.

Finally, the evening concludes with a recognition of the national championship teams from all levels of college baseball – NJCAA, NAIA and NCAA. 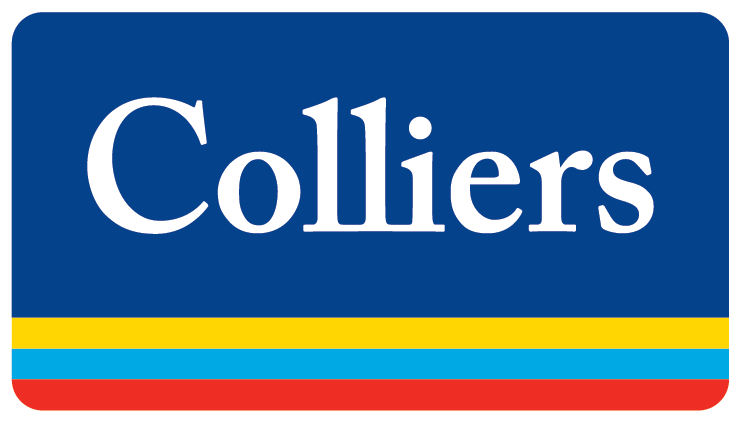 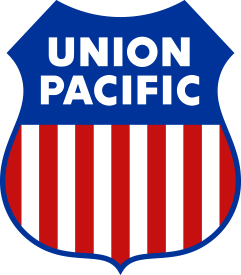